Experience, knowledge and skill are the attributes that enable high quality work to be done efficiently. The best internal measure of work quality and efficiency is the experienced judgment of skilled lawyers. 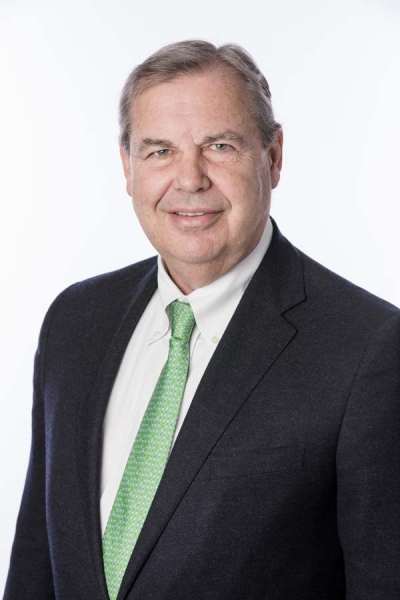 Brian has been a trial lawyer since being licensed to practice law in 1981. Since then, he has tried more than 250 jury cases to verdict. He is experienced in handling a wide range of civil litigation matters and has successfully defended clients in lawsuits involving multiple deaths, catastrophic injuries, and first-party insurance disputes. Brian is actively involved in all aspects of the litigation and appellate process; he has litigated cases in state and federal courts throughout the State of Texas, with two of his cases denied certiorari to the United States Supreme Court and several cases brought before the Supreme Court of Texas, the most recent of which was handed down in 2017 and was a landmark decision regarding the scope of discovery for electronically stored information in civil litigation.

Brian has successfully defended clients in cases involving complex legal and factual issues. His current areas of practice include general torts, products liability, employment, commercial, premises liability, and the defense of transportation companies and their drivers.

Over the past few years, Brian has litigated a significant number of first-party insurance cases involving contractual and extra-contractual causes of action against the insurance carrier. Brian is particularly experienced in handling cases in mass litigation stemming from catastrophic weather events, which he began doing in 1983 with Hurricane Alicia cases. Since then, he handled Hurricane Rita cases and was appointed as liaison counsel for Hurricane Ike cases and cases arising out of the hail storms in the Rio Grande Valley in 2012.

Brian’s success is due in part to his commitment to understanding his client’s needs generally and with respect to the specific case at hand. He has developed long-terms relationships with many clients, some of which date back to his early years of practicing law – a testament to his client-first approach.